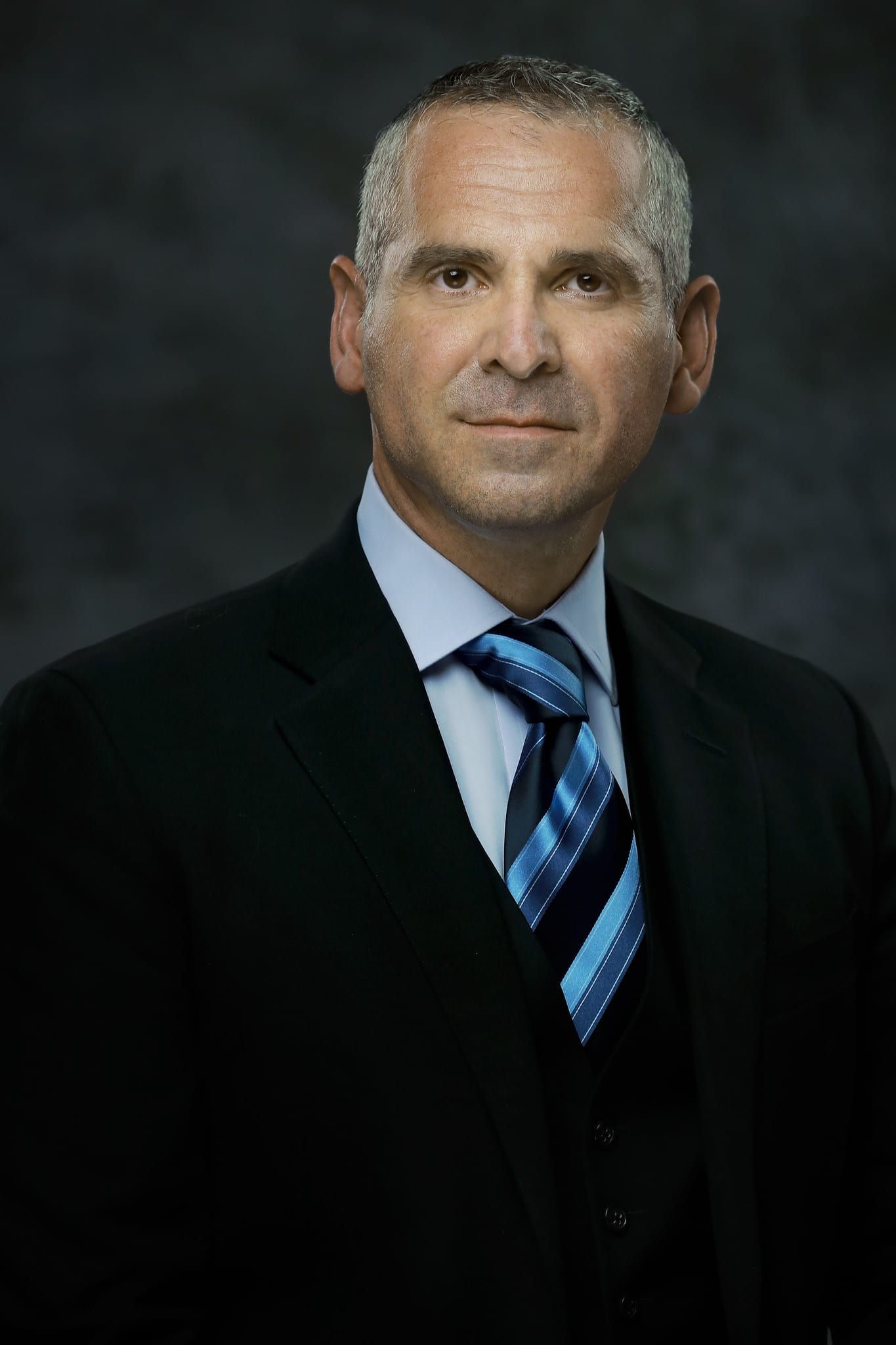 Dr. Amir D. Assili is a graduate of Temple University Hospital where he received his graduate training in podiatric medicine. After graduation, Dr. Assili served as a chief resident in primary podiatric medicine at Temple University Hospital in Northern Philadelphia. He was then selected as one of two residents to attend the foot and ankle surgical reconstruction residency at Greater Baltimore Medical Center (GBMC) where he also served as chief resident in his final year. GBMC offered extensive training in foot and ankle reconstruction including diabetic limb salvage, ankle arthroscopy, Charcot reconstruction sports medicine and surgery. Dr. Assili moved back to the Washington, DC Metropolitan Area in 2002 and helped to develop Shady Grove Podiatry with Dr. Ronald Footer. Shady Grove Podiatry now serves as one of the premier practices in the Montgomery County area for the treatment of all foot and ankle related injuries. Furthermore, Dr. Assili helped to establish the Shady Grove Adventist Hospital Wound Care Center and now serves as the co-director.

Despite his extensive surgical background, Dr. Assili prides himself on being able to treat a large portion of his patient population with conservative measures, and he truly believes that all conservative measures must be exhausted prior to the consideration for surgical intervention. Dr. Assili currently serves as chief of podiatric surgery at Shady Grove Adventist Hospital and was also the only podiatrist to receive the R.I.S.E.S award at Shady Grove Hospital, which is given to surgeons who exemplify the hospital’s values of respect, integrity, service, excellence, and stewardship.

Dr. Assili continues to attend advanced orthopedic and podiatric surgical courses to bring the most recent innovations to his practice including being an FDA clinical trial investigator for advanced modalities. He is considered an expert in the field of diabetic limb salvage and lectures extensively on this subject. Dr. Assili is a Board Certified Surgeon and a Fellow of the American College of Foot and Ankle Surgeon.

We're focused on helping you get back in action – get in touch today. Our staff speaks English, Spanish, and Korean to best serve your needs.

XWe use Web Content Accessibility Guidelines (WCAG) 2.0 level AA, with the exception of content from third party sources (such as embedded videos), and color contrast ratios in order to keep with our branding style, as the minimum technical standard to develop and maintain this website. Where possible, we try to exceed this level of guidelines. We ask that you report any problems you may experience with our site and we will make every effort to correct the issue.

We ask that you either show up 15 minutes early for your appointment to fill out the necessary paperwork, or click the button below to print out your paperwork and bring it with you at the time of your appointment.